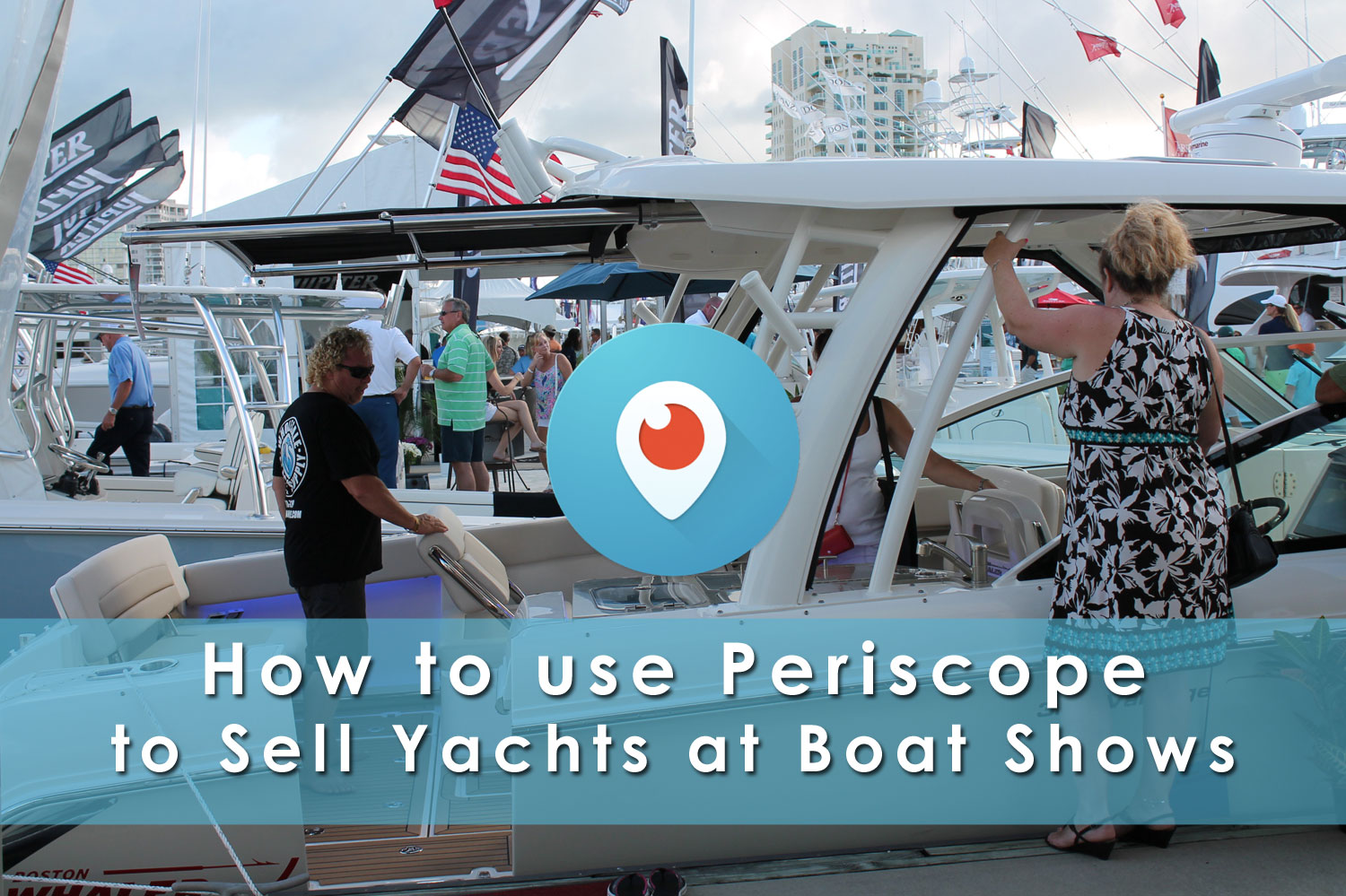 One of the nicest things about doing a two-part article about Periscope like this is that I don’t have to spend half of the article explaining just what Periscope actually is since I’ve already explained it in part one… A quick recap will do!

As a quick refresher (or a small jumping off point if you missed the first article and the countless other articles about the platform):

Periscope is a live streaming video application owned by the good people at Twitter. It allows user to become live news reporters, and it allows the audience at home to interact with those broadcasters in real time via a chat function built into the application. It’s a great way to share news and events in real time, and it’s a great way for people at home to build a connection with the brand in a more personal way than they can as simple passive consumers of media.

There’s your Reader’s Digest version of Periscope. And now, on to what you are probably really here for- the actionable tips of how to sell a yacht (or any other “big ticket” item) using periscope!

Today, we are going to look at a few ways to use the platform to build credibility and to differentiate ourselves from our competition, and one of the best ways we can do that is to demonstrate a level of comfortable transparency. 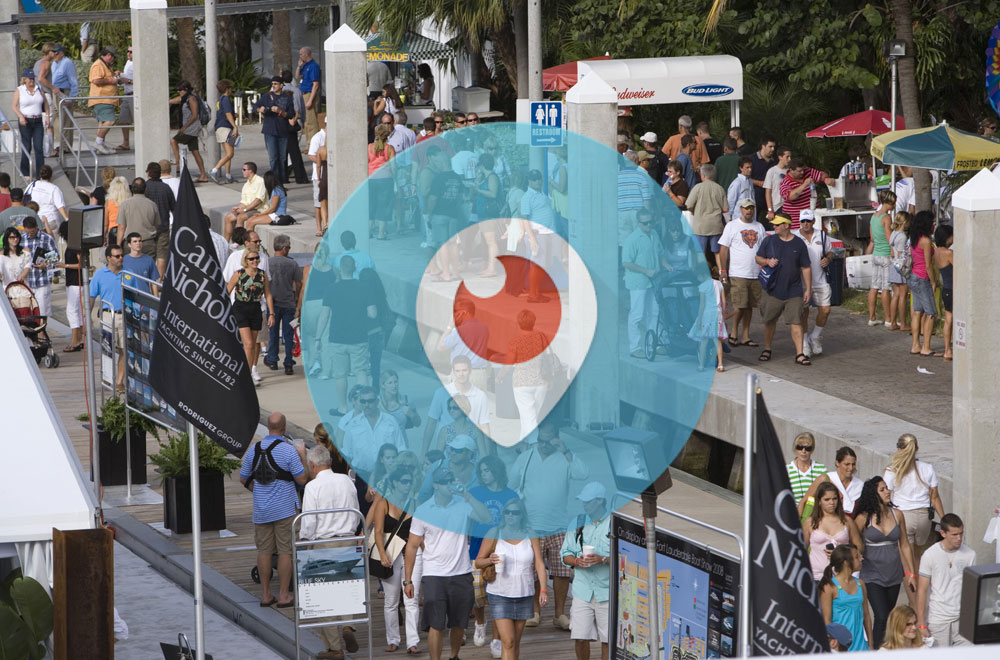 The fact that Periscope can be a great tool for hosting live demonstrations should be a bit of a no brainer, but I’m shocked by how few companies have figured it out yet.

“How To” videos are some of the most consumed content on YouTube, and hosting similar content on Periscope – where your audience can actually ask you questions as you go – can be a huge way to connect with your audience and drive leads in real time.

The key is to pre-publicize the broadcast for a week leading up to the session so that people who are interested can make sure to free their schedules at the time of the broadcast.

During the Periscope session, answer questions on how to get the most out of your product, examine nuances, and show the product in use, and make sure you stop to answer good questions as they come in!

Make sure you have another staff member keep track of the questions as well as who is asking them, and then use that as a lead sheet. These are the people who are likely in the middle to early-bottom stage of the sales funnel, and these are people that your sales staff should connect with on Twitter to follow up on their questions in more detail!

Use Periscope to Host Focus Groups with Your Best Clients AND Prospects:

Focus groups were obviously a pretty big deal during the 80’s and 90’s – a time when marketing budgets were generally higher, and during a period where the online-survey was just a gleam in some budding programmer’s eye.

Yes, focus groups still exist of course, but they are nowhere near as popular as they were 20 years ago, and that’s a bit of a shame. Online surveys are cheaper and more efficient, but they lose a lot of the personal touch and the back-and-forth that in-person focus groups have. Periscope allows us to take the best of both worlds and put them to work for our brands today!

Host like Periscope focus groups with a small handful of your most sought after prospects, and sprinkle a few of your biggest and happiest clients into the group with them, and then give them a chance to talk about their needs, their challenges, and their opinions. 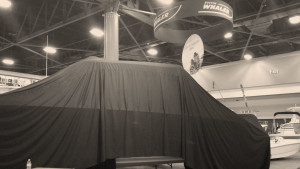 Give them a bite of your plans (maybe a preview of a change to a best selling model, or a glimpse of a prototype that you may be soon releasing). Let them really look under the hood and then ask questions/express their concerns in real time.

Your existing customers can and most likely will speak extemporaneously on your behalf to help assuage any concerns that your prospects may bring up (which will mean more to most of them than anything a paid employee could ever say), and you can pick up some valuable feedback that can help you create the product that your clients really want and need!

Use Periscope to Help Repair Your Brand in Times of Crisis

Nobody wants to think about things going bad for your brand, but the unfortunate reality is that sometimes the train does go off the tracks, and when it does, you don’t always have time to come up with a great recovery plan on the spot. That’s why it’s always best to at least cross over the “What-If-Bridge” in advance, and for brands looking to repair their reputation and relationships in times of trouble, Periscope can be a great tool.

Email or phone your clients and your best prospects (as well as the press if the issues is big enough that it has already garnered their attention) when things go bad and set up a specific time when a high-level executive (but not a PR or Marketing rep who can be accused of being a spin doctor) will address the concerns live on Periscope, and then take real time questions.

Not only will this give you a chance to show an often unheard of level of transparency, but it will also allow you to put your pulse on what the concerns of your most invested audience are during this moment of crisis- and then address them in your own words!